Rear derailleurs are commonly damaged by impact, but also commonly wear out when ridden in abrasive grit.

The Vivo Sport V1 derailleur used a conventional parallelogram but with a rubber boot to exclude abrasives and thus resist both clogging and abrasive wear of pivots leading to looseness.

Here is a used example (apparently used only lightly) with a black boot (plus a not-used red boot):

Here is the included instruction sheet:

And the box the used one came in:

Here is a not-used but shelf-worn example with a red boot:

Here is an example installed new, used intermittently, photographed after 7 years use but still in use after 12 years:

Slightly older bottom bracket from the same bike, this unit is double-sealed with the normal bearing rubber seals plus an outboard O-ring on each side. Clearly, seals alone cannot exclude all stuff. 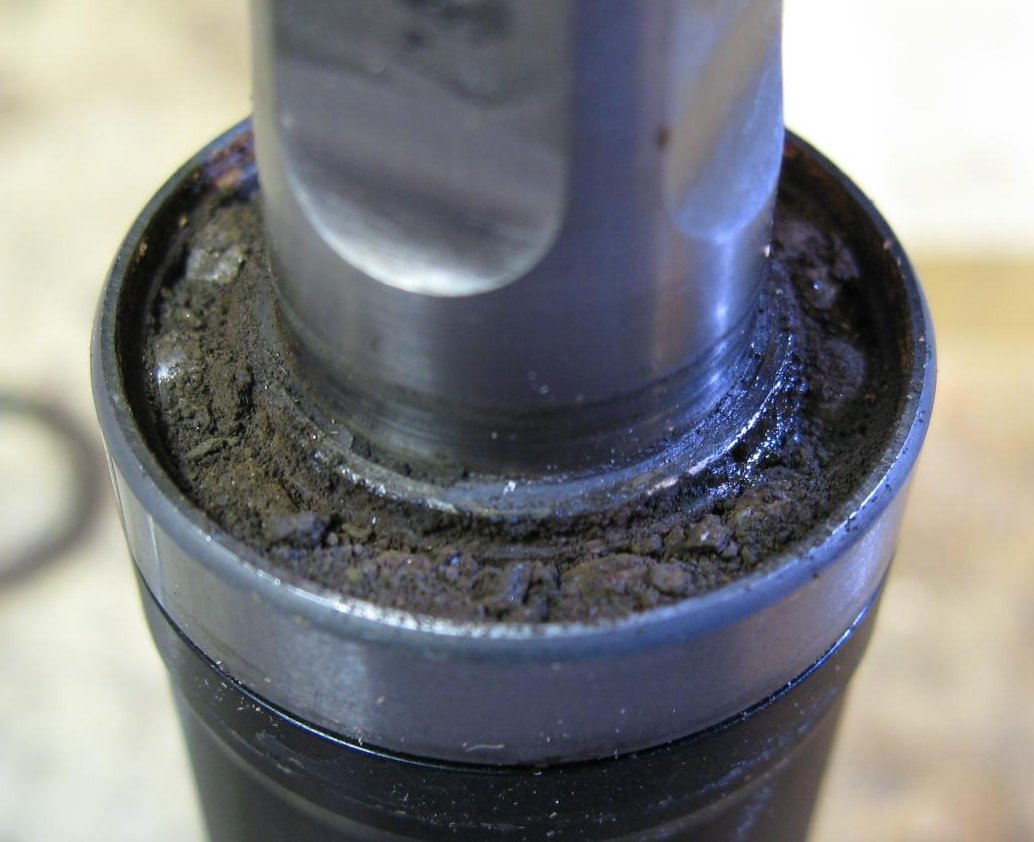